We all went into the hall for our stunning starter, to find out what our new topic is. We discovered a large treasure chest and wondered who it belonged to and what was in it. We found some treasure inside and hid it around the hall. Suddenly, there was a loud bang and in came lots of pirates. There were two teams of pirates, both fighting each other to discover the treasure. The Pirate Pros discovered the treasure but the Polly Pirates were not happy! They demanded a competition. All the pirates had to do three different activities to see who the best team were! They had a hoop competition, a race and had to see how many times they could bat a ball. We are all really excited to find out that our new topic is Storms and Shipwrecks about pirates, pirate ships, historical ships and shipwrecks, foods from around the world, lighthouses and so much more! This is going to be a fabulous, exciting adventure! 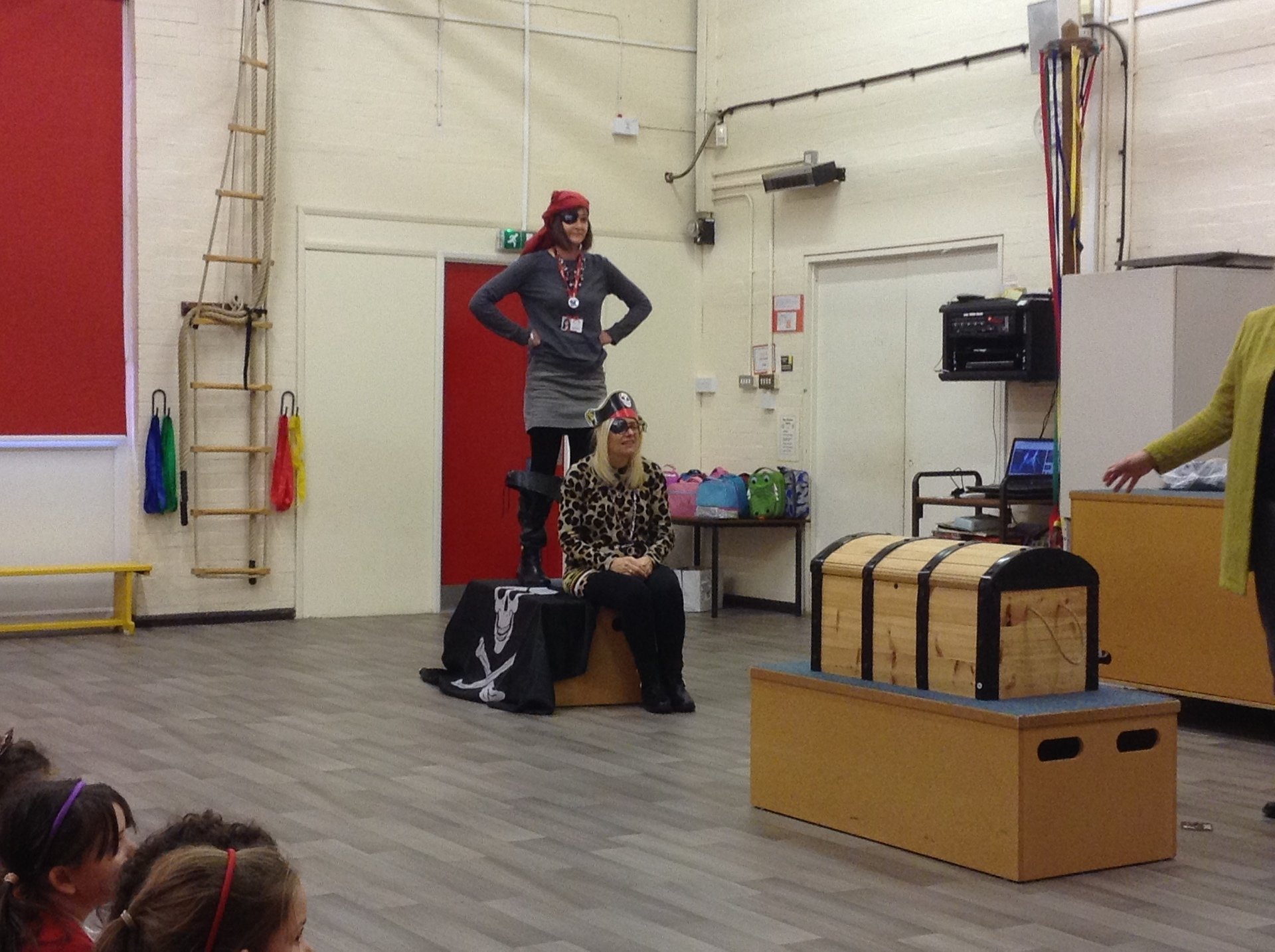 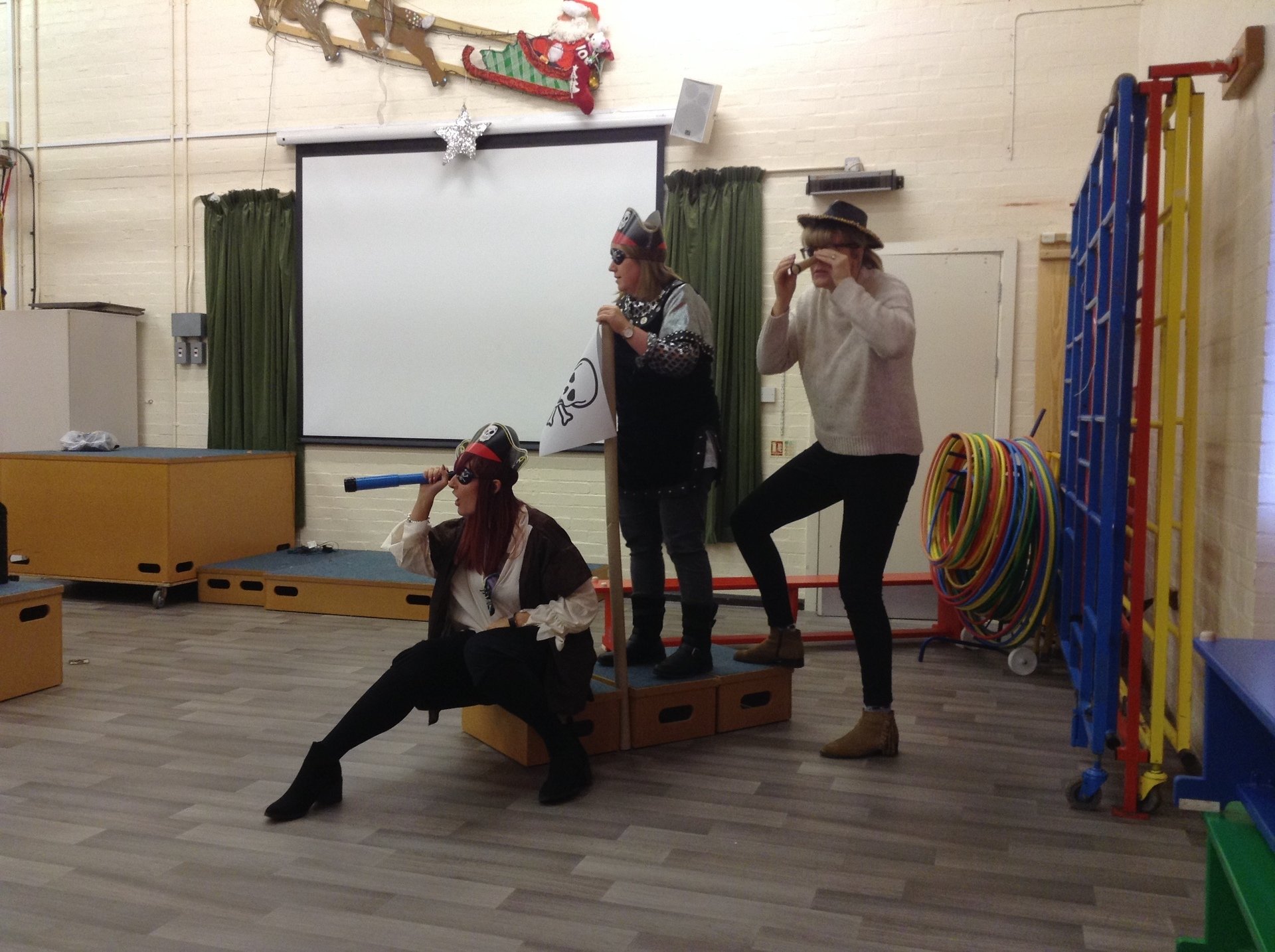 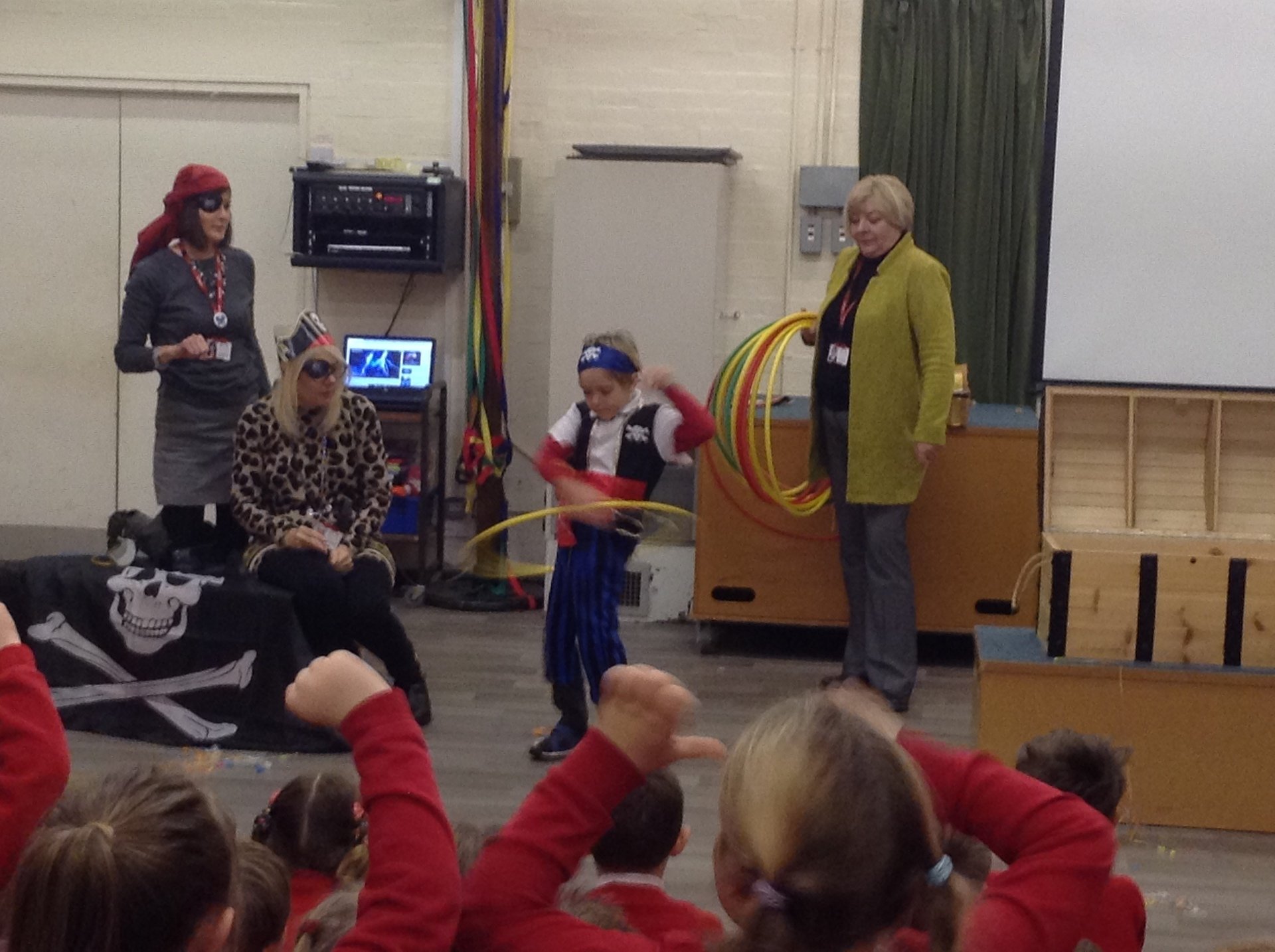 Our new topic began with a very special assembly! Mrs Burbury was welcoming all the children back to school and talking about the rules when suddenly Ice Girl blasted into the hall! Ice Girl explained how she was evil and wanted to freeze the world. Once she disappeared the beautiful Princess Pearl arrived, she had found a huge sparkly crystal. Princess Pearl had no idea where it had come from and asked the children for help. Some children thought it was magic, some thought a genie might appear and some thought it could give her special powers.

Super Wigston’s special assistant came to her rescue. Together they managed to track down Ice Girl and Princess Pearl. Super Wigston used her Special bubble blower to melt the Ice Girl and unfreeze the princess. The day was saved by the best superhero! 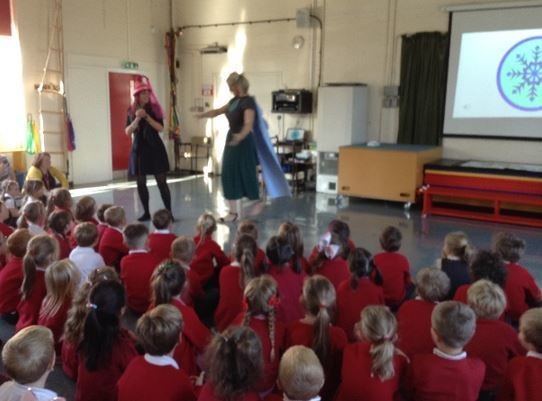 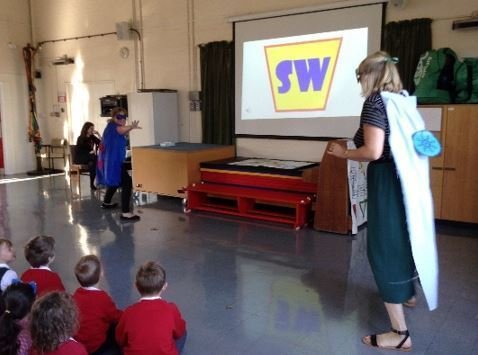 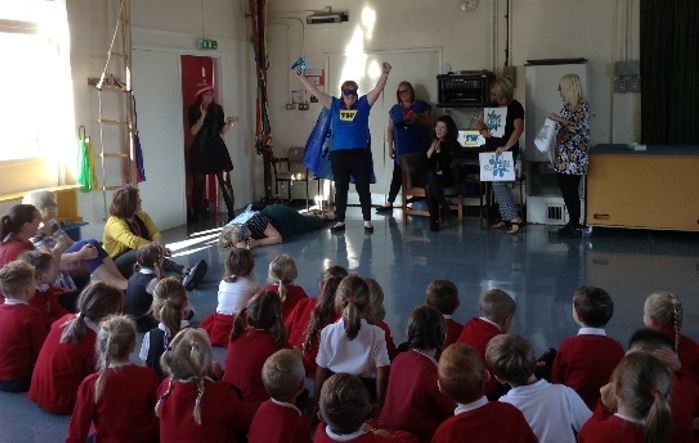 We had a visit from Bugman who brought lots of fascinating creatures with him. He told us all about where they live, what they eat and any special powers they have such as camouflage or super sense of smell. We had opportunities to look at them closely and touch them if we were feeling brave. What a fantastic visit!

© 2020 Long Buckby Infant School.
Our school website, mobile app and podcasts are created using School Jotter, a Webanywhere product. [Administer Site]
We use cookies to provide you with the best experience on our website. Read our Privacy Policy to find out more.