Due to the present situation we have put a range of spelling activities for the children to practice.

In addition two sights that might be really helpful for you are;

Both of these sights are free for parents to log in, just have fun!

Don't forget to check SPAG as there are several live tasks for children to have a go.

Also please see attached the letter that was sent home with a project of work to do.

Please stay safe and keep in touch, we hope that all will return to normal as quickly as possible.

Today started as any normal day, the only thing different was that we came to school dressed as pirates! We were all so excited to find out what was going to happen during the day. We were all in Blue class when to our surprise a pirate burst through the door. He was called Captain Morgan and he told us how he had stolen a treasure map and needed help finding the treasure.

We crept quietly to the hall and to our surprise; there were many tables set up to make different crafts. There was flag making, eye patch making, draw your own treasure map with ink, biscuit making, pouch making and much more! Some of us even pretended to be doctors and had to make our patients better.

After a busy morning of making pirate crafts, we had reached the island. We went outside to see if we could spot our treasure. We found a huge treasure chest and inside was lots of jewels and gems. There was also many spices and we discovered that they were the most valuable, especially the nutmegs.

In the afternoon, there were some different things for us to try. We had to learn a sea shanty, throw hoops onto sticks, pull and clean the cannon and work as a team to rescue a rat. Then we all played tug of war in our teams, which was so much fun!

Captain Morgan told us all about how he became a pirate and then invited us on his next adventure! We all had a wonderful pirate fun filled day.

On Monday 6th January, we all went into the hall for our stunning starter, to find out what our new topic is. We discovered a large treasure chest and wondered who it belonged to and what was in it. We found some treasure inside and hid it around the hall.

Suddenly, there was a loud bang and in came lots of pirates. There were two teams of pirates, both fighting each other to discover the treasure. The Pirate Pros discovered the treasure but the Polly Pirates were not happy! They demanded a competition.

All the pirates had to do three different activities to see who the best team were! They had a hoop competition, a race and had to see how many times they could bat a ball.

We are all really excited to find out that our new topic is Storms and
Shipwrecks about pirates, pirate ships, historical ships and shipwrecks, foods from around the world, lighthouses and so much more! This is going to be a fabulous, exciting adventure!

Please see our Newsletter and Overview for more information.

Look at all the fun we have had over the past two terms in Forest School!

We have spent a few weeks preparing for a lovely afternoon to share with Grandparents. The children decided that they would like to invite their Grandparents along to school, to show them all the work they have done in Year Two so far. The children wrote invitations, made decorations and lots of cakes for the afternoon. It was very busy and wonderful to see so many Grandparents come along and enjoy the afternoon with all of the children! 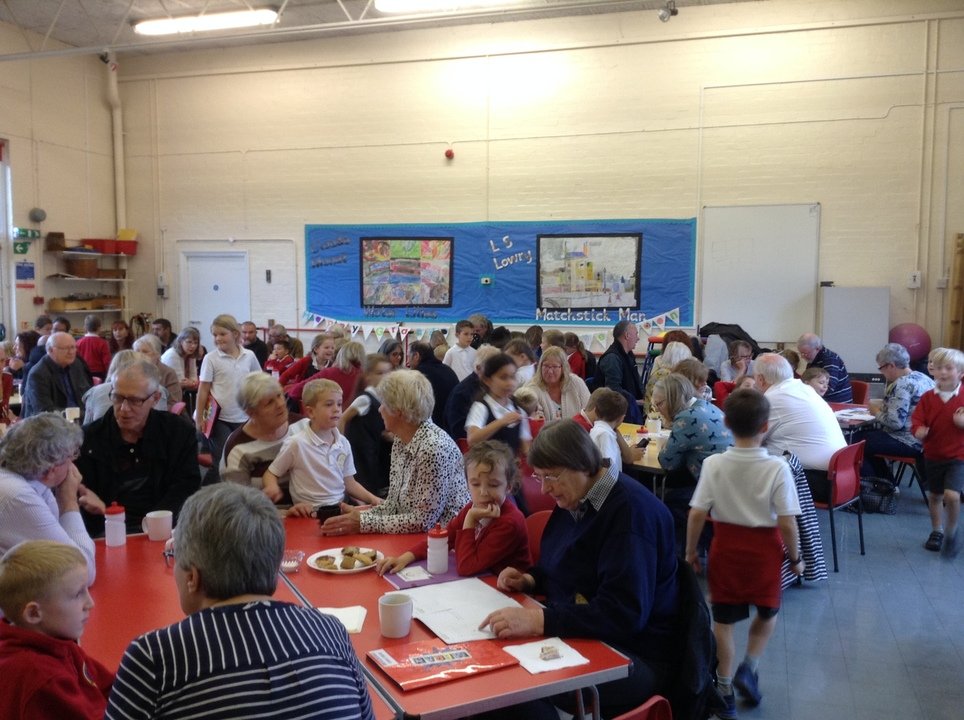 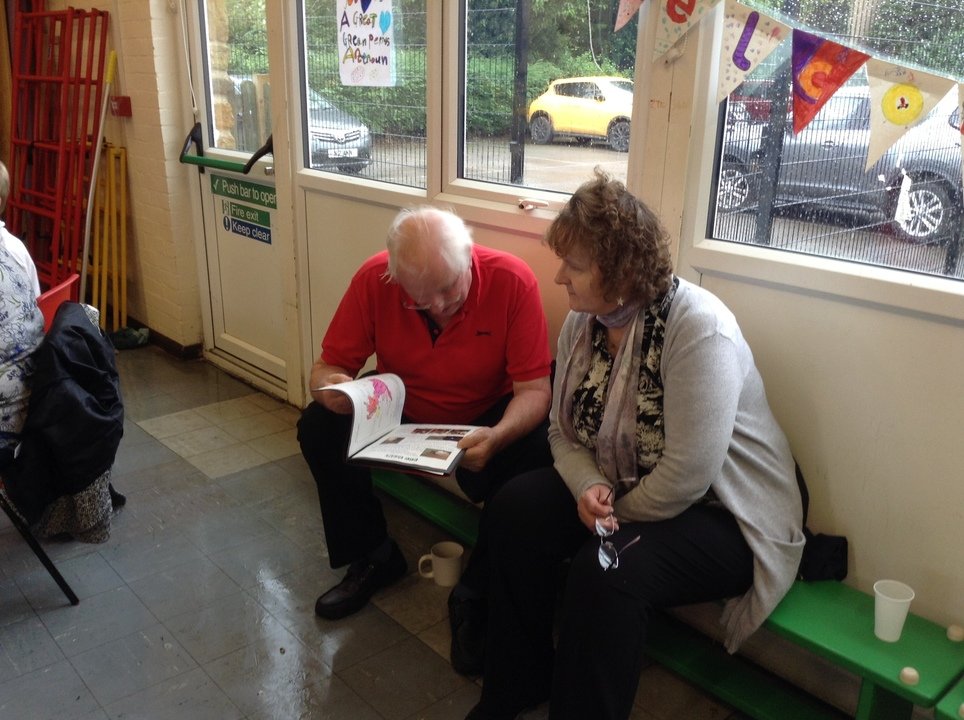 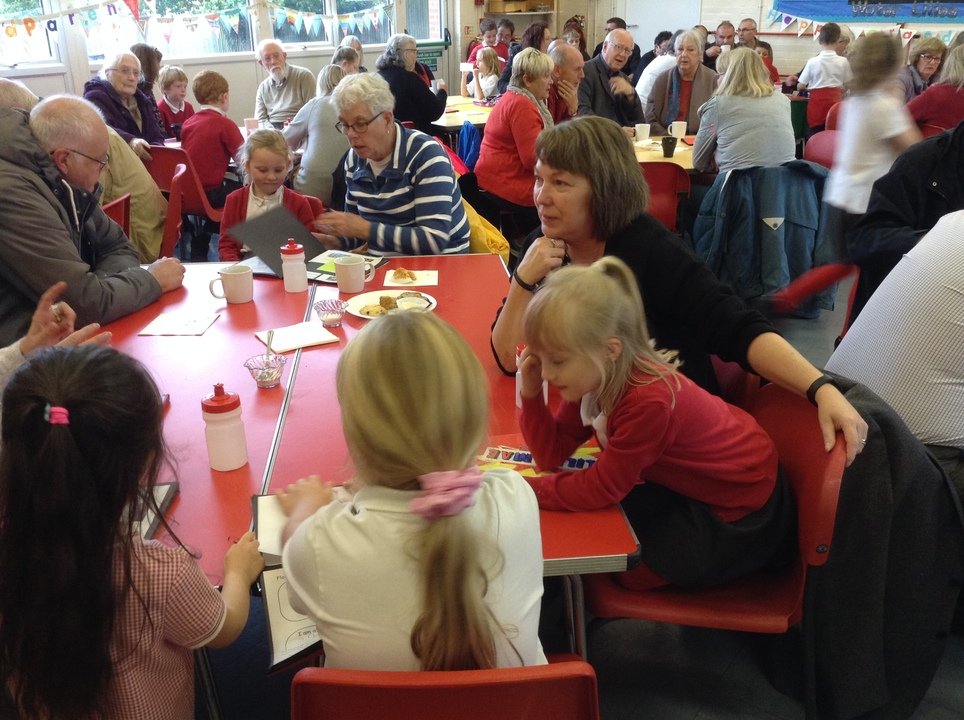 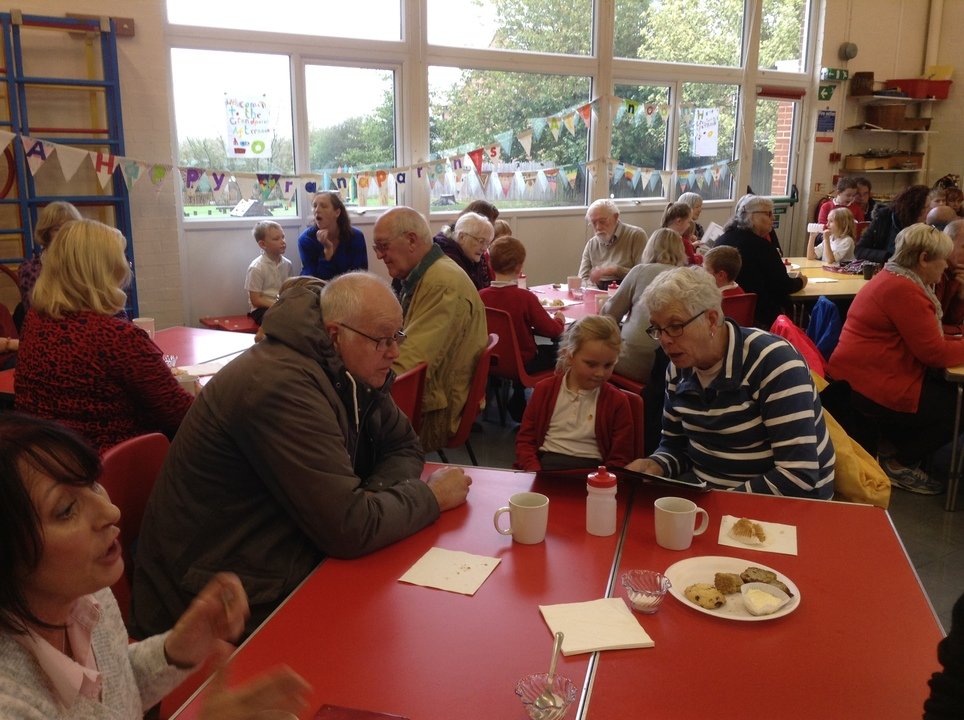 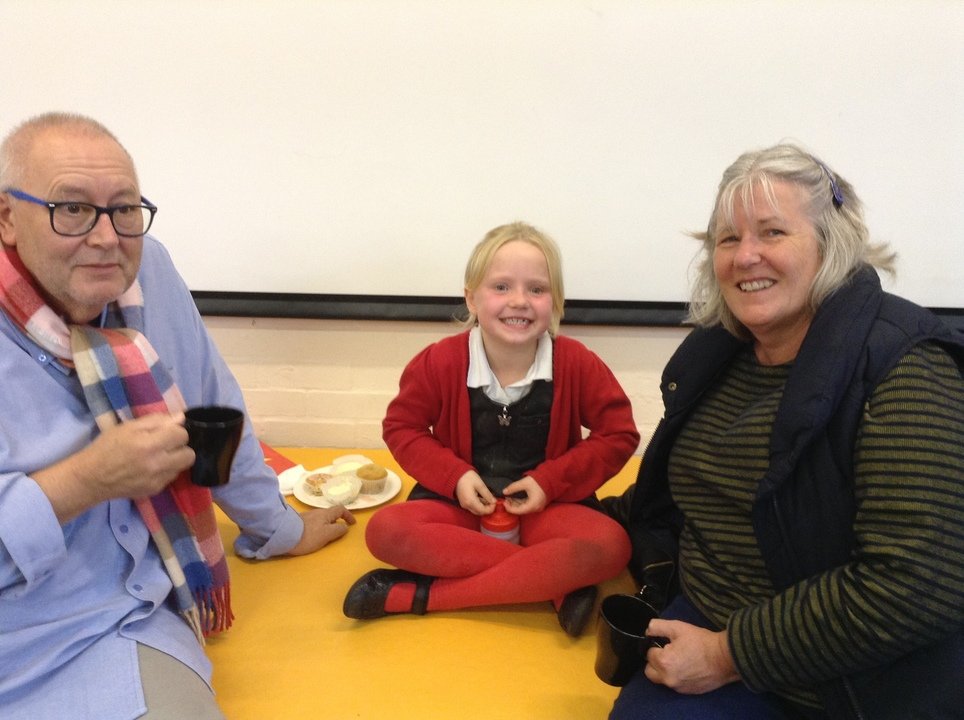 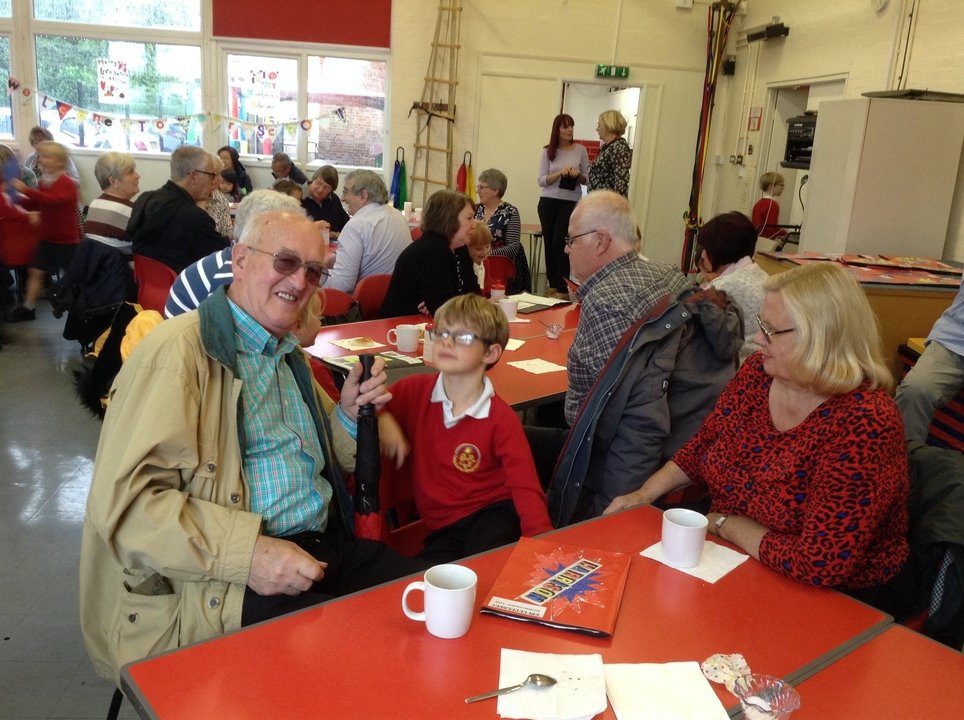 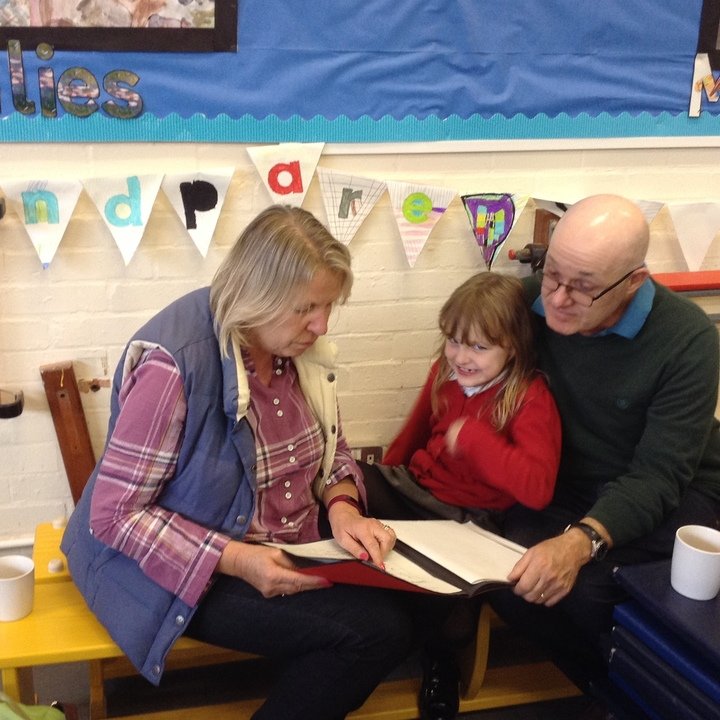 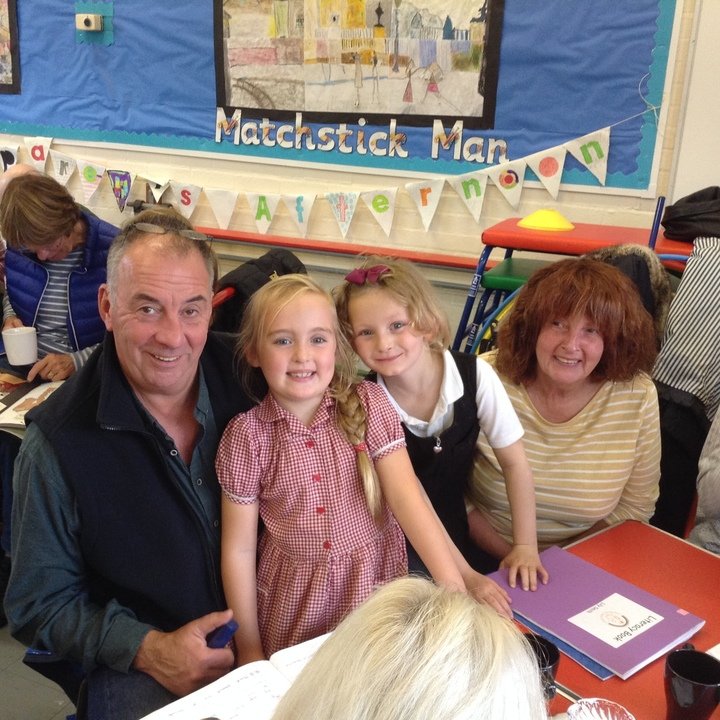 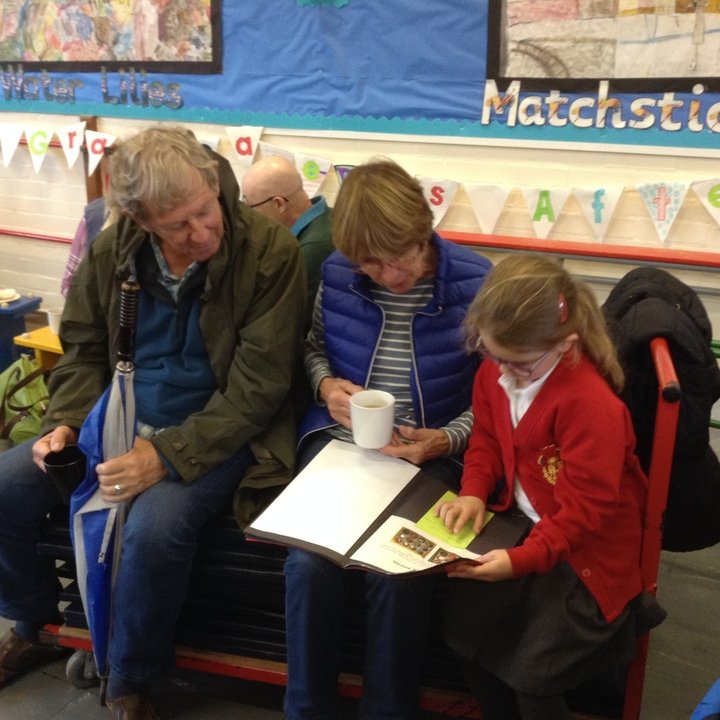 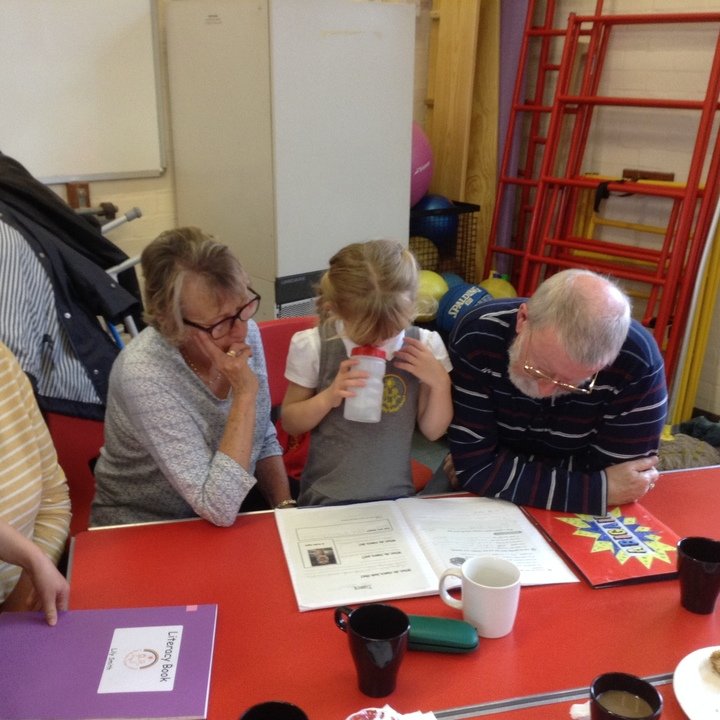 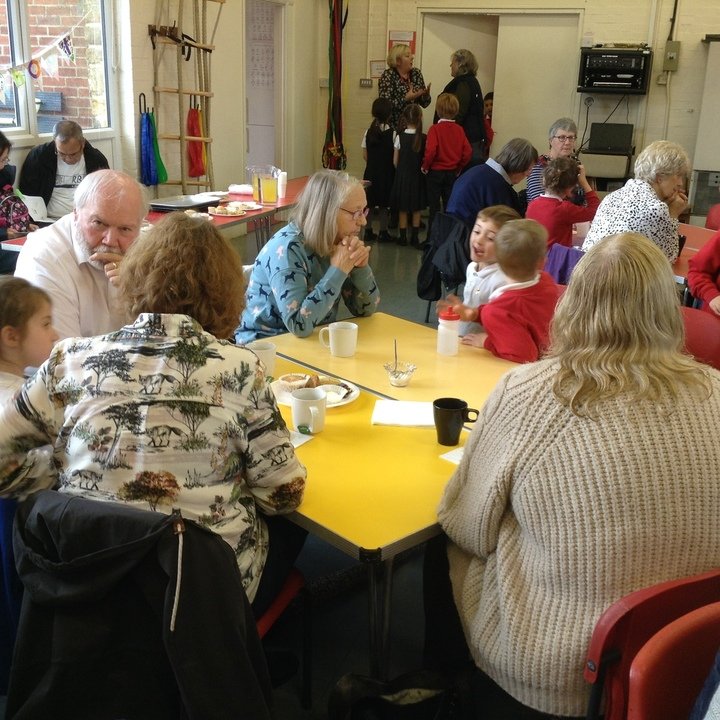 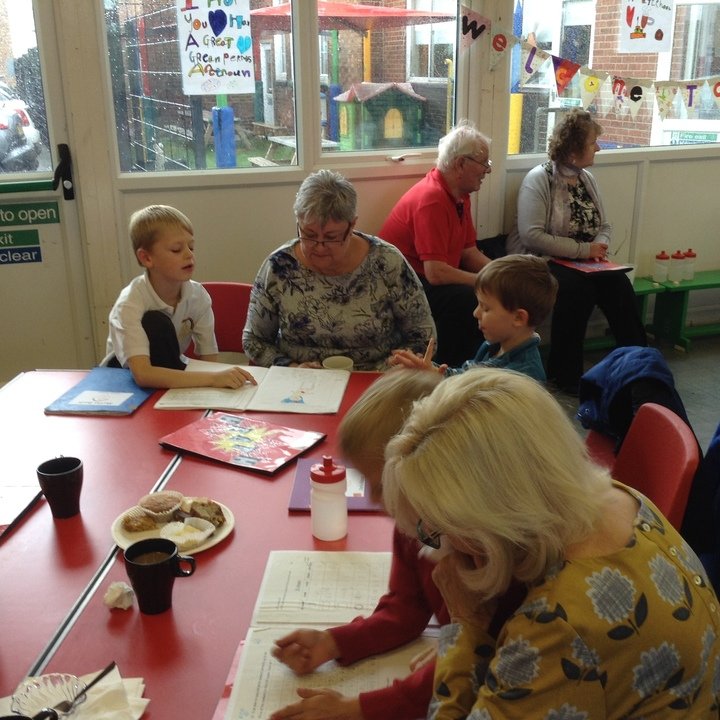 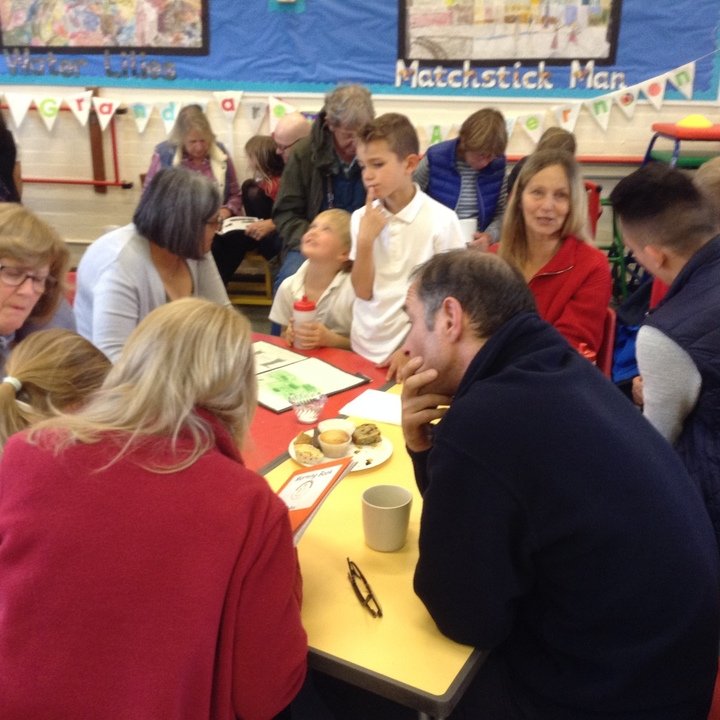 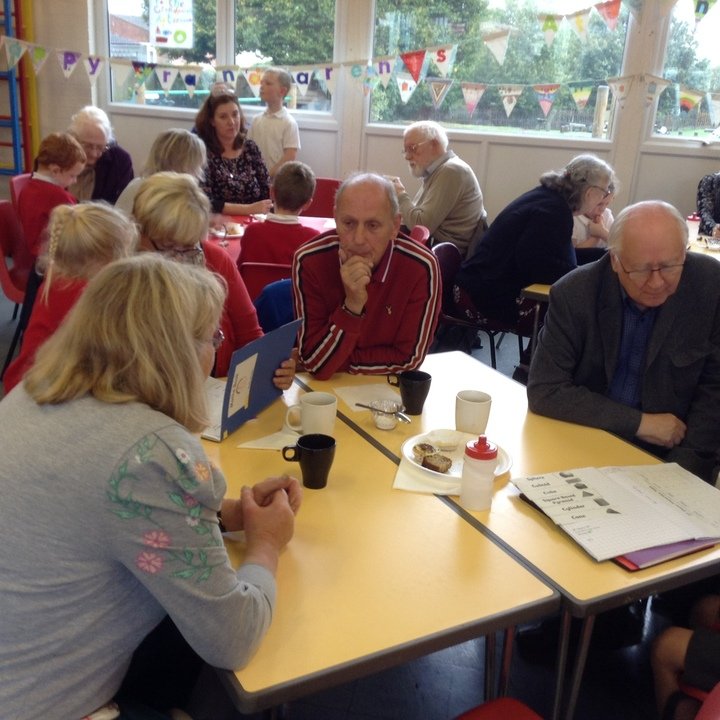 On Tuesday 8th October we had a very special surprise visitor at school! A man had taken over the Blue Classroom and he had brought some very interesting guests with him! He had brought lots of different types of creatures, such as cockroaches, hedgehogs, snakes, tarantula, beetles, stick insects, scorpions and many more! We learnt so much about all of the different animals and some of us were even brave enough to hold or touch them!

Welcome to our new topic Superheroes! The day started as any normal day as the children went into the hall for assembly. Mrs Burbury was welcoming all the children back to school and talking about the rules when suddenly Ice Lady blasted into the hall! Ice Lady explained how she was evil and wanted to freeze the world. Once she disappeared the beautiful Princess Pearl arrived, she had found a huge sparkly crystal. Princess Pearl had no idea where it had come from and asked the children for help. Some children thought it was magic, some thought a genie might appear and some thought it could give her special powers.

The princess was trying to work out what the crystal could do when all of sudden Ice Lady appeared and tried to steal the crystal. Ice Lady froze Princess Pearl and stole the crystal away. All the children were screaming for help for the princess. Bursting through the doors came the amazing superhero Super Wigston! She discovered the frozen princess and the evil Ice Lady with the crystal and realised she needed to act quickly. Super Wigston and Ice Lady had a fight and Super Wigston managed to get back the crystal.

The day was saved by the best superhero!

For any extra information about our new topic please see the Newsletter and Overview attached.

© 2020 Long Buckby Infant School.
Our school website, mobile app and podcasts are created using School Jotter, a Webanywhere product. [Administer Site]
We use cookies to provide you with the best experience on our website. Read our Privacy Policy to find out more.